Wasps, spiders, cockroaches, bed bugs and more can be found in Sheridan, and the experts here at proof. have the skills and expertise to get rid of them for you.

Common types of pests we treat in the area, include:

We know how to identify and neutralize your pests to keep them from coming back. Call us now to request a free price quote for your pest control needs in Sheridan!

You’ll find a variety of spiders in Thornton, including black widows, wolf spiders and common house spiders. Black widows are the most dangerous of the three, but that doesn’t mean you want any of the other spiders in your home either!

The South Platte River on the southeast side of town is a haven for the insects that spiders eat so you’ll often find them in this area, both inside your home and out in your yard.

Carpenter ants are quite common in Sheridan, like they are elsewhere in the Denver Area. These large, black ants love to gnaw on damp wood, even if they don’t eat it like termites do.

Because of this, you’ll often find them in and around homes along the South Platte River. However, they won’t turn down dry wood, so don’t make the mistake of thinking there is no need to worry if you don’t live near the river or have any water damage in your home!

As carpenter ants burrow into the wood, they can weaken the structure of your home and damage siding, fencing, wooden outdoor furniture and more.

For total protection all year against carpenter ants (plus more than 30 other Colorado pests), give us a call today and ask about our Pest Free Guarantee™ service!

Mice, rats and other small rodents make their homes in the many open spaces in Sheridan, including Alice Terry Park and Barnes Park. When the temperature drops outside in the winter, they seek refuge from the cold inside area homes. They tend to be reluctant to leave even when the weather warms up once again. They reproduce rapidly so they can quickly overrun your property if you don’t deal with the infestation right away!

We offer multiple Rodent Control services, including options for treating an existing infestation and options for longer-term prevention to keep future infestations from happening. 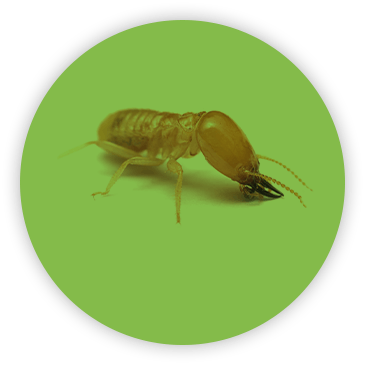 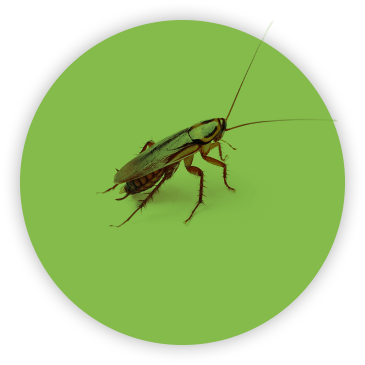 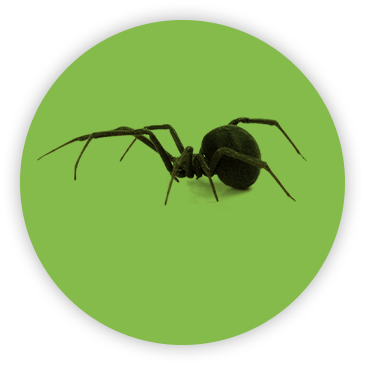 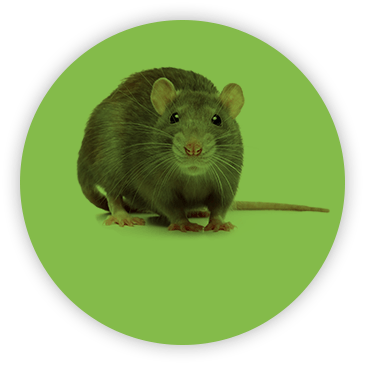 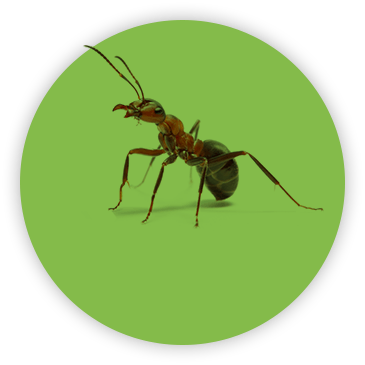 Our Thornton pest control team is ready to handle your pest issues, so give us a call today at 303-800-0310 and receive a quick, custom quote over the phone.