Need residential or commercial pest control for every season? proof. can help!

Scorpions are large, eight-legged creatures that resemble an insect but are more closely related to spiders, mites, and ticks. They tend to use six of these legs for walking, and the other two generally serve as “feelers” for navigation and detection. Their defining feature is a long, sleek body, pair of pinching claws, and a long, segmented tail with a stinger on its tip. Scorpions can vary in size, though they tend to be roughly an inch and a half in length all the way up to four inches or more for some of the largest varieties. And while Scorpions are found throughout the country, they are most commonly located in desert climates, such as that of Southern California, Nevada, and virtually the entirety of Arizona. However, scorpions have been found in savannas, deciduous forests, rainforests, and even in caves.

There are more than a thousand different known species of scorpion in the world, and all but two of them are not venomous. The two that are both happen to be native to the American southwest, including California, Nevada, Arizona, New Mexico, and even western Texas.

Scorpions are predatory creatures that eat other insects, spiders, centipedes, and even other smaller scorpions. Larger species will sometimes eat smaller lizards, snakes, and even mice. As with many of the species they eat, they tend to primarily be active during nighttime hours, so you won’t see them around all that often during the day unless you really look for them. This also means they don’t really have that strong of a sense of sight, but they have adapted to their lifestyle with an impeccable ability to sense vibrations.

Scorpions tend to spend the day sheltered where they can find it, such as under woodpiles, burrowed beneath woodchips or soil piles, inside coiled hoses, or beneath large stones or rocks. These shelters provide them with relief from the heat as well as protection from predators that can include mammals like shrews, mice, and bats, birds, larger lizards, and larger spiders like tarantulas. If a scorpion enters your house, there’s a strong chance it was either attached to something that came in, or it did so while seeking a source of shelter and water.

Common Types of Scorpions include:

The first step to eliminating scorpion activity is figuring out where and to what degree scorpions are active on your property. There is actually a pretty easy way to do this—blast them with UV light. Scorpions are UV-reactive, and they glow a bright greenish-white color when placed under UV radiation, so a handheld UV light will make them stick out like a sore thumb on even the darkest night.

Removing sources of scorpion shelter will significantly cut back on scorpion activity around your home, though it won’t eliminate it entirely in high-activity areas such as the southwestern American deserts. Preventing scorpion intrusion is trickier than many other types of pests because of their significantly larger size and the shape of their legs. Most pest barriers are designed to poison bugs as they cross the barrier, causing them to die before they ever reach your home. However, because Scorpions are able to lift their bodies above the barrier, the only thing that ever really contacts the barrier is their feet. Therefore, they don’t ingest enough of the barrier chemical to eliminate them, and this renders most barriers pretty ineffective at keeping them out.

Instead, other methods that have been shown to be effective at slowing or reducing scorpion intrusions include specialized scorpion traps and glue boards that lure scorpions in and stick them in place. Likewise, professional scorpion treatments are specifically designed for tackling these frustrating creatures and keeping them away from your home for good.

Let proof. pest control help you with your scorpion problem! Schedule an appointment by calling today.

Only valid on one treatment and Pest Free Guarantee annual subscription. 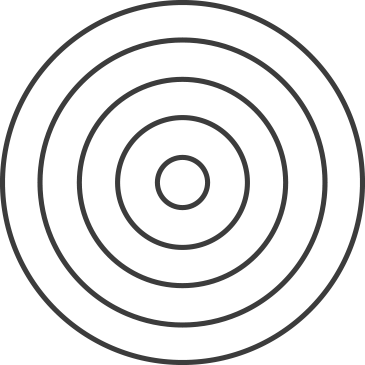 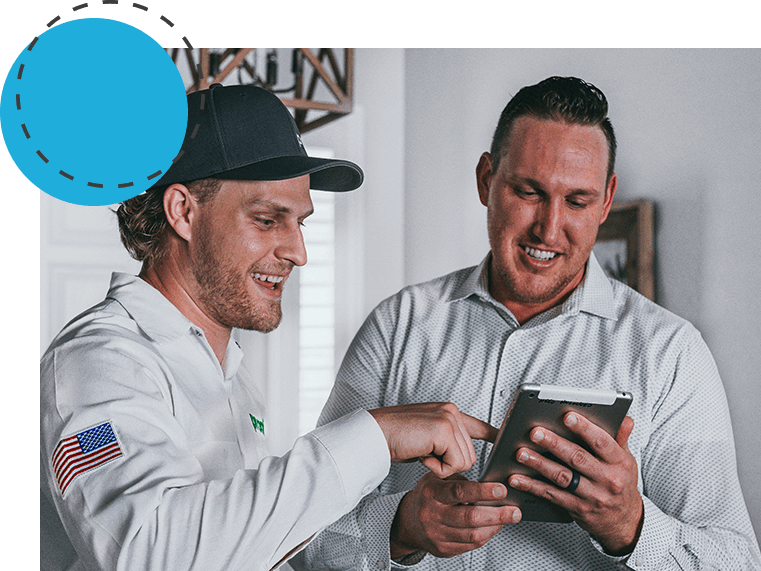 proof. keeps you in the loop!