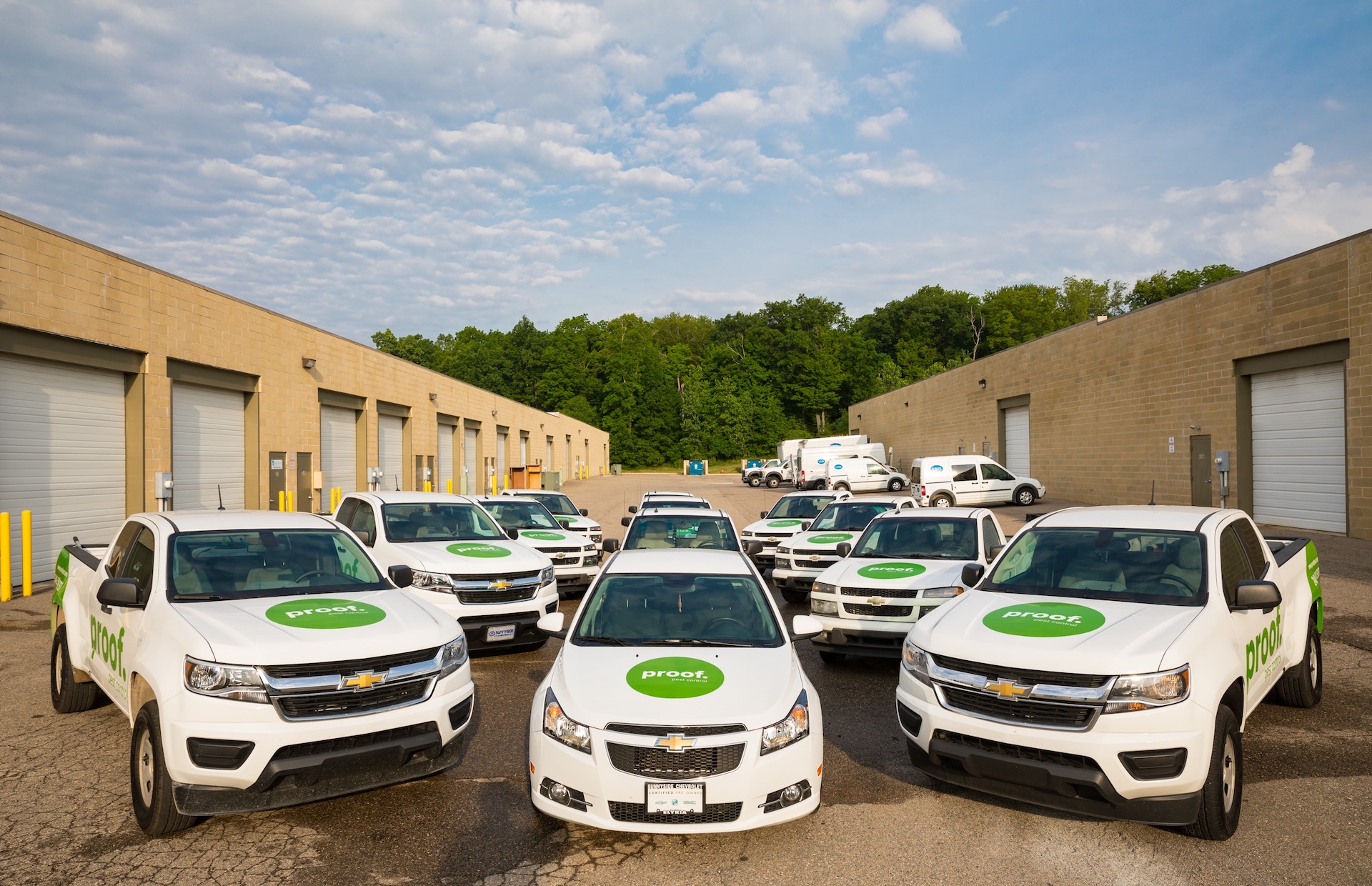 The brothers also both served two-year church missions in South America. Their missions changed them in many ways and fueled their desire to serve others. Once their missions came to an end, they decided then to continue serving in any way they could. 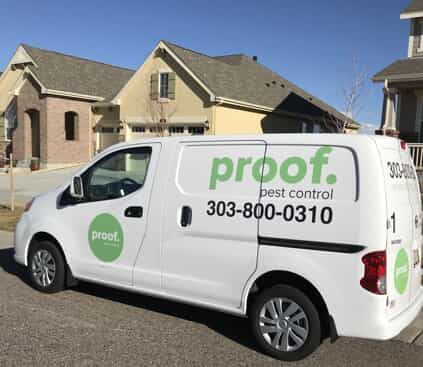 Call to learn more about the proof. pest control team. 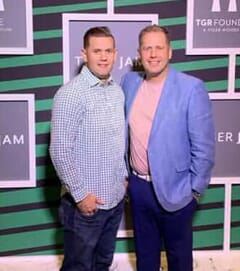 how proof. came to be

proof. pest control was founded based on the desire to provide necessary services to homeowners. Below is a timeline of how proof. came to be.

2001 – The Draper brothers went on missions for two years; Allan went to Chile and Brent went to Brazil.

2006 – Brent was working for a pest control company in Ohio when he convinced Allan to come join him. They enjoyed working together and they decided to start their own pest control business. However, startup challenges convinced the brothers to look to other careers. Brent continued working in the pest control industry and Allan went to law school.

2014 – The brothers’ entrepreneurial spirits led them to try their hand a second time at starting a pest control company. Thus, proof. pest control was born.

2015 – The first proof. pest control office opened in Wixom, Michigan. In order to share their love of community service, the program “proof. Gives Back” was established to serve the local communities.

2018 – Success in Michigan and Massachusetts led Allan and Brent to expand their services to Colorado and Utah. 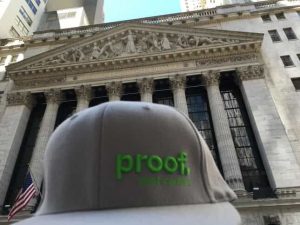 2022 – More branches opened in both Michigan and Colorado!

proof. pest control continues to evolve and learn new and better ways to serve their customers. We strive to make the lives of our customers easier in any way by providing unparalleled service at all times.

Give our team a call at or contact us to see how we can make your life easier.

It all started with two brothers and a purpose to give back.

Our team volunteers at local events in our local communities.

Want to get money back and support your favorite pest control company?

We are always in the hunt for new talent to join our proof. team.